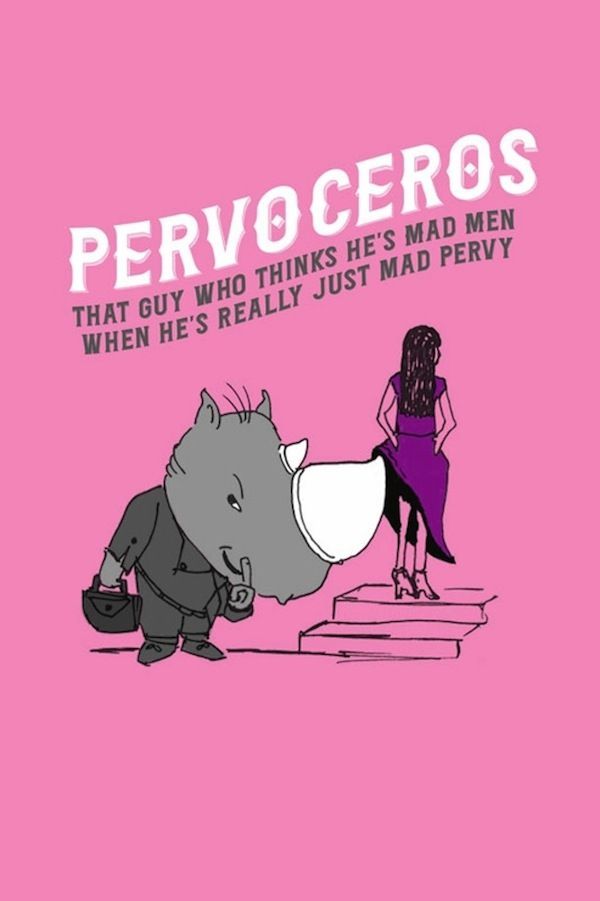 Vasiliki Marapas — October 24, 2013 — Pop Culture
References: workwankers & mymodernmet
Share on Facebook Share on Twitter Share on LinkedIn Share on Pinterest
Workwankers.com has created a hilarious set of mildly insulting but fiercely entertaining office nicknames for your co-workers. Now, instead of referring to your cubicle neighbour as "such an a**hole," you can refer to him as an "idea killer: a bitter creative without fresh ideas of his own but serially murders good ideas with 'its been done' even though they so haven't been done."

Other well-known office characters include the dreaded "shoulderbeast," who lurks over your computer screen for uncomfortably long periods of time, the morale-lowering "gloomo" who brings everyone down with their Negative Nancy attitude, and the slimy "Pervoceros," who boasts an over-inflated sexual ego and skeeves out all the female employees.

Get creative with your insults by using Workwankers inventive alternatives. For the sake of office harmony, don't use say these names to anyone's face.
3
Score
Popularity
Activity
Freshness
Get the 2023 Trend Report FREE