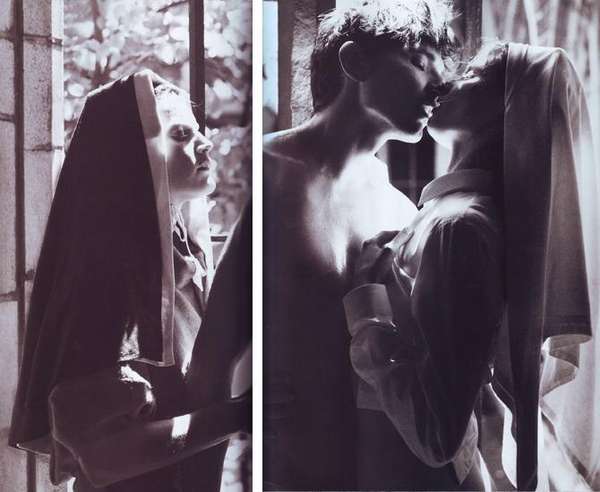 ‘Nun Head' Shows Another Side of Nuns in Pop Magazine

Faena also shot supermodels Naomi Campbell, Agyness Deyn, Jourdan Dunn, Natalia Vodianova, Amber Valletta and Oluchi Onweagba as nuns for the cover of the magazine. You can see those pictures below.
6
Score
Popularity
Activity
Freshness
Get Better and Faster