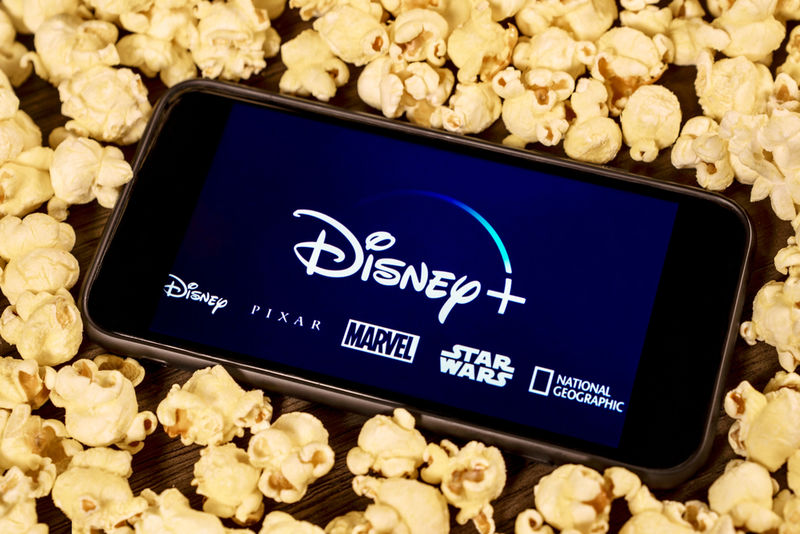 Disney Announced a Number of Non-Fiction Titles for Disney+

Daniel Johnson — October 23, 2019 — Tech
References: preview.disneyplus & engadget
Disney+ has announced a number of non-fiction titles that will be available on the platform. The announcement was made at the International Documentary Association, where the company previewed some of its upcoming content. Some of the non-fiction titles that will be available in 2020 include 'Howard,' which is a documentary about Howard Ashman who created the music for many popular Disney films.

Disney+ will also be the only streaming service that will air the 'Science Fair,' which is a series created by National Geographic that follows students competing at The International Science and Engineering Fair.

The addition of non-fiction titles could entice consumers who prefer documentary-style shows. As the competition surrounding streaming services continues to grow, investing in the content will help the platform grow and find more customers.
3.6
Score
Popularity
Activity
Freshness