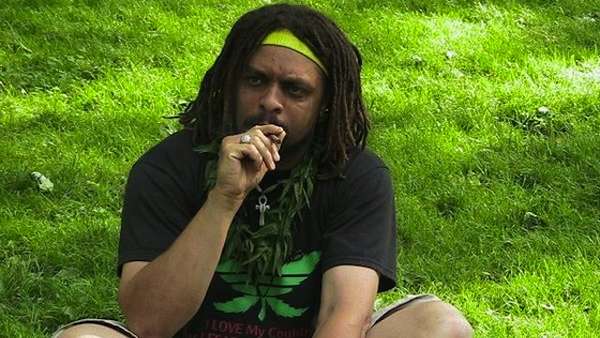 A New Jersey Man is Refused the Right to Become NJWeedman.com

The Browns Mills resident has just been denied by a second American court to assume the name officially, beginning with a refusal in New Jersey and most recently in California. The cannabis activist actually does operate a website with the address of his preferred name, however, there are several alleged reasons why the judges will not authorize it for him personally.

First of all, it is unadvisable to take the title given the impermanence of domain name ownership, especially considering the controversial nature of the site's content. Robert Edward Forchion (the aspiring NJWeedman.com) is also plagued by the unpopularity of his cause with recent court rejections.
0.8
Score
Popularity
Activity
Freshness
View Innovation Webinars