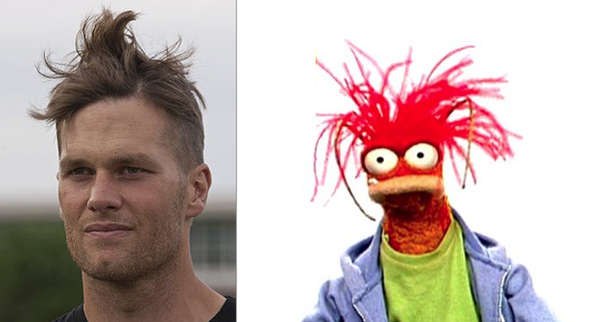 Rosen takes advantage of photos where football players were photographed looking particularly cartoonish, and places them beside Muppet screen shots for comparison. For instance, Mark Sanchez, who is the quarterback for the New York Jets, is shown with his mouth twisted in deep concentration and is compared to a funny-lipped Kermit the Frog. Tom Brady and his messy faux-hawk is placed next to Pepe The King Prawn, who is known for his bright red, unkempt locks of fabric.

This process of comparing football players to friendly puppets continues for 32 athletes, getting more and more hilarious with each picture. For football lovers out there, the NFL quarterback Muppet doppelgangers will certainly entertain you. For everyone else, the similarities between the puppets and athletes are good for a light-hearted chuckle
5.8
Score
Popularity
Activity
Freshness
Attend Future Festival Virtual