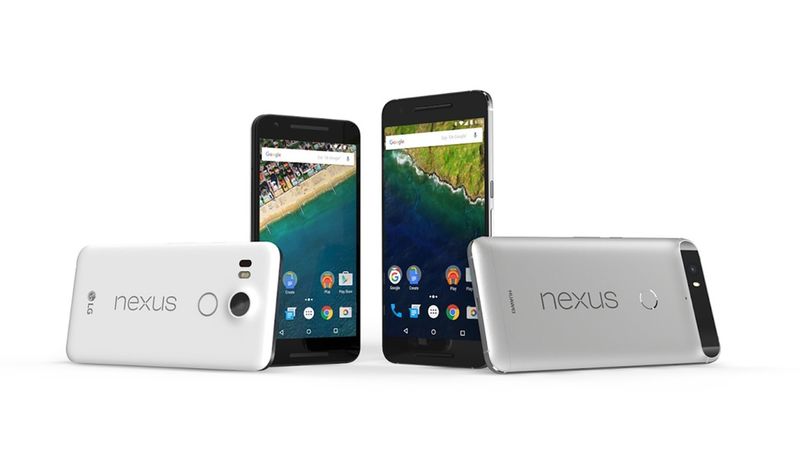 Rahul Kalvapalle — September 29, 2015 — Tech
References: google & gizmag
Share on Facebook Share on Twitter Share on LinkedIn Share on Pinterest
The Google Nexus 5X and 6P are two new flagship Android phones released by Google at a media event. These phones, manufactured by LG and Huawei respectively, carry the brand new Android Marshmallow operating system and are intended to compete with the iPhone 6S and iPhone 6S Plus.

The Nexus 6P meanwhile features a 5.7 inch 2,560 x 1,440 display and is powered by a Snapdragon 810 processor. It is equipped with a powerful 12.3-megapixel rear camera and a 5-megapixel front camera.

Together, the Nexus 5X and 6P are a signal of intent from Google to get a hefty chunk of the smartphone market.
2.1
Score
Popularity
Activity
Freshness
Jeremy Gutsche Keynote Speaker

Enormous Smartphone Devices
The Nexus 6 Smartphone Has Been Unveiled
play_circle_filled