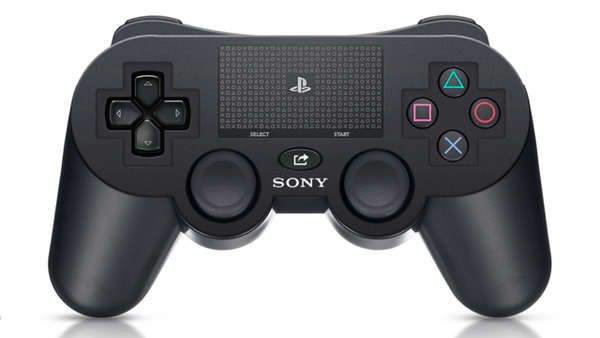 Rumors in the gaming world are flying around that the new controller for the PlayStation 4 will feature a similar design to the PS3's controller, but will also include capactive touch panels on the front and back, as well as a share button. These additions will essentially make the controller a neat hybrid between smartphone-like touch controls alongside the classic buttons and joysticks we all know and love.

With that amount of information on hand, NeoGAF users Noisepurge, Kairu, Mista Koo and Sickboy007 took to photoshop to show off their own ideas as to what the new controller will look like. The results are impressive and definitely get the adrenaline flowing for what Sony truly has in store for their next-gen controllers.
3.7
Score
Popularity
Activity
Freshness
Jeremy Gutsche Keynote Speaker