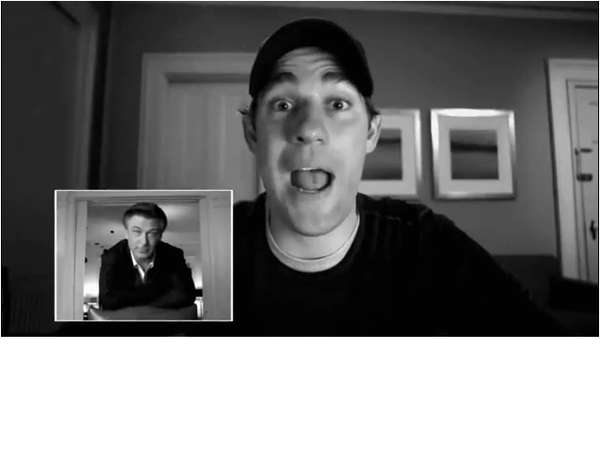 Matt Ho — September 3, 2011 — Pop Culture
References: youtube & hypebeast
Alec Baldwin and John Krasinski are at it once again in the New Era '912' commercial, trash talking one another in a never-ending baseball feud.

This time, the two actors argue over a webcam in the New Era '912' commercial. While they may be on fairly friendly terms compared to most Red Sox and Yankees fans, it's clear that their sports rivalry will never end. The two have some choice words for one another, which is then put to an end when Alec Baldwin holds up a series of Red Sox tickets in one hand and ignites them with a lighter. As John Krasinski watches in horror, the flames soon get out of hand and chaos ensues in the opposing apartment. So what happens next? What does the 912 stand for in the title? Find out in this hilarious commercial!
1.3
Score
Popularity
Activity
Freshness