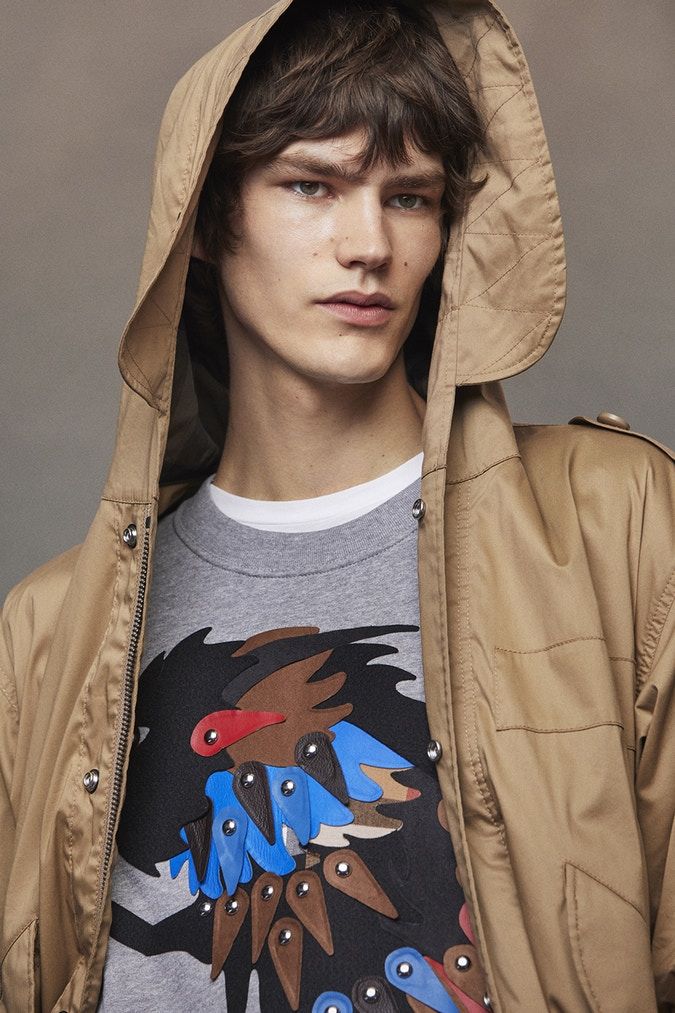 Similarly to the collaborative series, the new Burberry collection features timeless cuts that enable it to be dressed up and down for virtually any occasion. What makes the new Burberry collection standout from the brand's former releases however is its use of unconventional patterns, which are said to take inspiration from some of the illustrations that were included in medieval manuscripts. Most specifically, these patterns draw from the mythical beasts that were featured in the illustrations, which is where the name of the collection, 'Beasts,' comes from.

Included in the collection is a range of menswear, as well as a variety of accessories.
6.5
Score
Popularity
Activity
Freshness
Get the 2021 Trend Report FREE