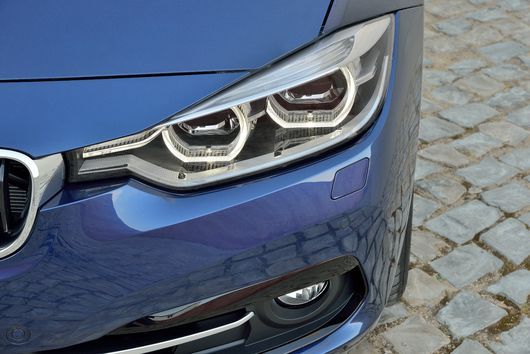 On the performance side of things, all the engines in the new BMW 3 Series lineup have been upgraded to offer better fuel economy and power. The diesel engines have all been equipped with new turbocharges for improved throttle. Meanwhile, the low end of the petrol line, the engines now offer improved torque and power without sacrificing on compactness or adding significantly to the car's weight.

The interiors of the BMW S Series have also been touched up, with extra chrome highlights and a redesigned center console among the improvements. The navigation system has also been updated to be able to find routes faster.

All in all, this refresher ensures that the BMW 3 Series continues to remain on top of auto buyers' shopping lists.