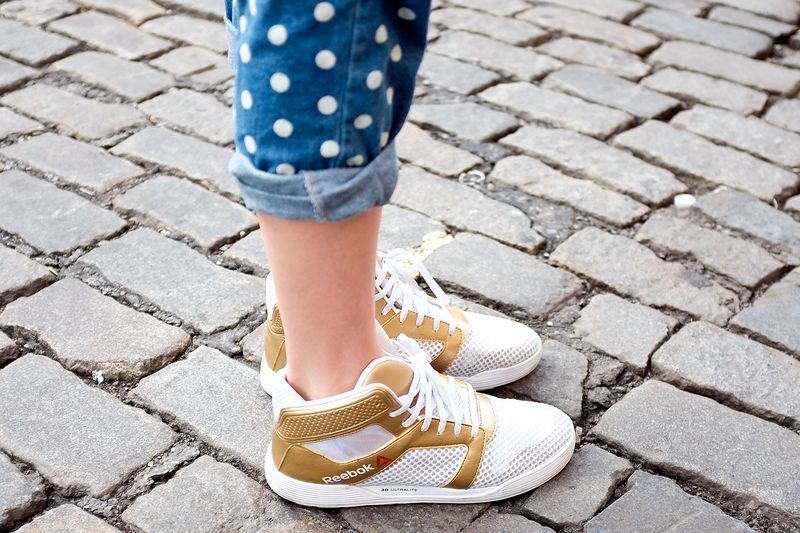 It's reported that the company’s Vice President of Public Affairs, Matt LeBretton, said in an Wall Street Journal interview that "The Obama admin turned a deaf ear to us and frankly with Pres-Elect Trump we feel things are going to move in the right direction.” Later, it was clarified that he was referencing Donald Trump's stance on a specific trade agreement. Despite this, the New Balance statement has resulted in a divide among its consumers, which some of its rivals are profiting from.

This is especially true for Reebok, as the brand has responded to videos of consumers throwing out and burning their sneakers by offering them a new pair. In doing so, the brand sides with those taking a stand against the president-elect, helping it to bring in more loyal consumers for itself.
4.4
Score
Popularity
Activity
Freshness
Get Better and Faster