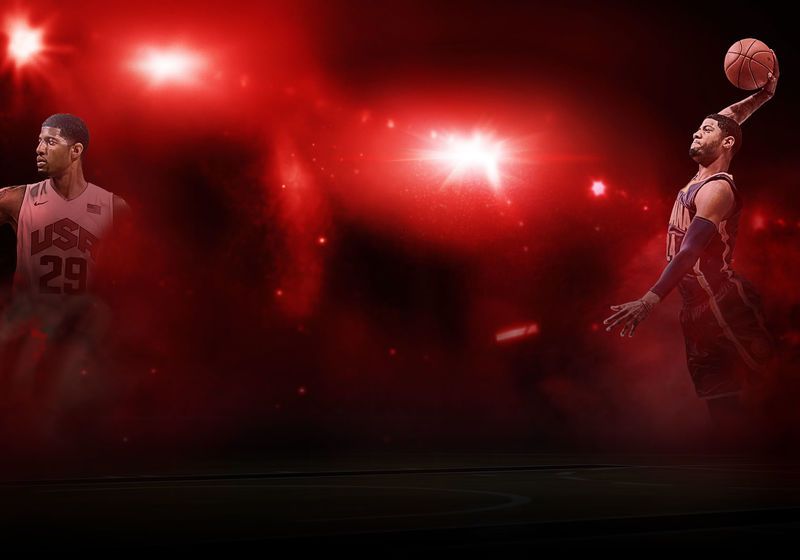 Fitbit Will Give Gamers Points in NBA 2K17 for Fitness Goals

Joey Haar — November 17, 2016 — Tech
References: businesswire & theverge
Share on Facebook Share on Twitter Share on LinkedIn Share on Pinterest
NBA 2K17, the latest game in the NBA 2K franchise, is a popular game among both basketball fans and gamers (two groups that tend to overlap.) The unfortunate irony of a popular sports video game, however, is that it causes its players to miss out on real-life activity and fitness. To combat this unfortunate conundrum, NBA 2K17 has partnered with Fitbit to incentivize fitness for players.

MyPlayer is the create-a-player mode in NBA 2K17, in which users can design a player and then play with them to improve attributes and better their team.
1.8
Score
Popularity
Activity
Freshness
Jeremy Gutsche Keynote Speaker