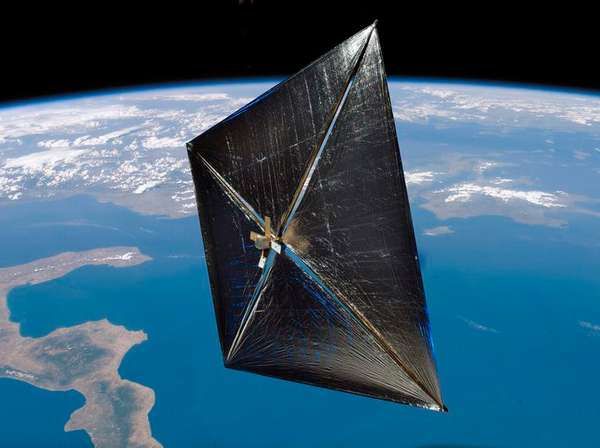 The NASA Nanosail-D is a Efficient and Reliable Solution

At 400 miles above the earth, the NASA Nanosail-D is a forerunner for generations of solar satellites to come and has proven to be both remarkably efficient and reliable. The satellite will orbit the Earth continuously until it eventually re-enters the earth's atmosphere to be disintegrated, but NASA already has bold ambitions for a host of future vehicles with similar technology on the way.
1
Score
Popularity
Activity
Freshness
Get Trend Hunter Dashboard