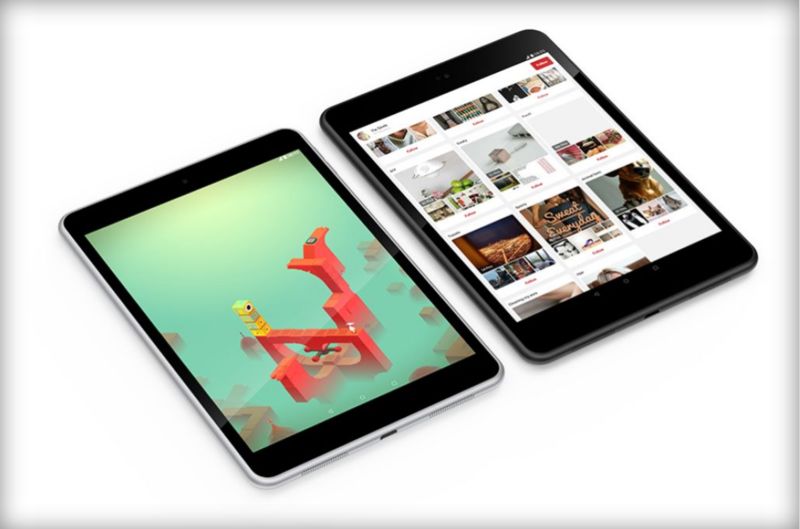 The Nokia N1 Tablet Improves on the Beloved iPad Designs

Meghan Young — November 19, 2014 — Tech
References: n1.nokia & theverge
Nokia recently announced its N1 Tablet, which could easily be mistaken for an Apple iPad from afar. That is because the N1 Tablet boasts the same black border and anodized aluminum back. Although the similarities go on, there are some marked differences as well that will have people lining up for their own N1 Tablet over the iPad.

Thinner and lighter, the Nokia N1 Tablet boasts a reversible Type-C USB connector so that people don't have to fumble around too much when in the process of charging it. The display is fully laminated as well, to ensure that it's more protected. The Verge writes, "Nokia is particularly proud of design details like its camera placement matching the curvature of the camera lens and the tablet's corner."
3
Score
Popularity
Activity
Freshness