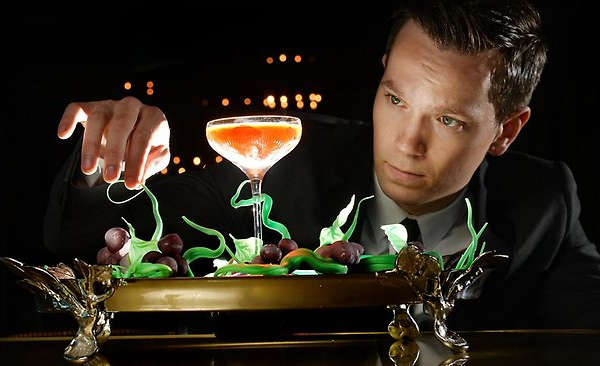 The Winston is the World's Most Expensive Cocktail Drink

Simal Yilmaz — February 14, 2013 — Luxury
References: luxurylaunches
Share on Facebook Share on Twitter Share on LinkedIn Share on Pinterest
The most expensive cocktail drink has a new crown. Salvatore’s Legacy overturns the crown to what has been named The Winston. This cocktail's transaction will be marked by Guinness as a world record, and the cocktail already has a buyer: a New Zealand businessman, James Manning.

The main ingredient of the drink is Croizet cognac, dating back to 1858, has previously been valued at $157,000 for a bottle. The cocktail has in fact been named after Winston Churchill, who is known to have treasured this bottle of cognac.

Joel Heffernan, the creator of this cocktail, has already gotten an artist to curate the presentation tray and will spend two work days assembling the world's current most expensive cocktail.