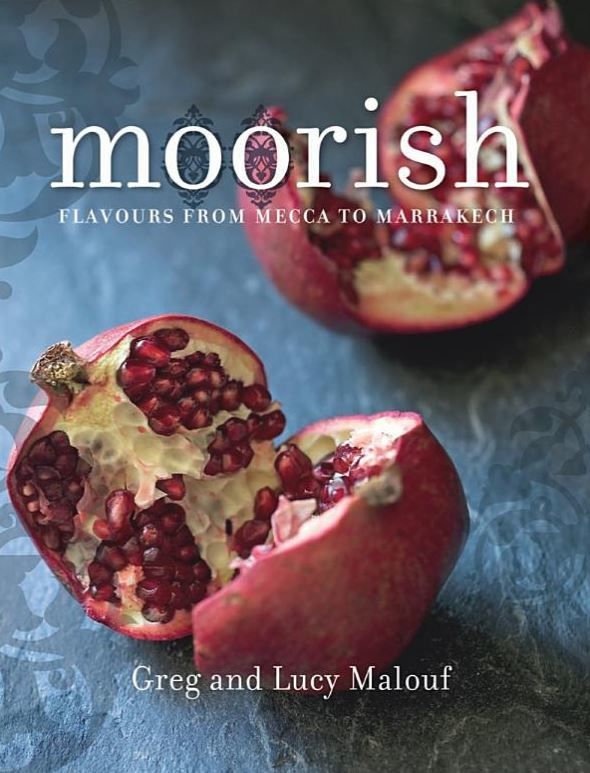 Joey Haar — June 16, 2017 — Lifestyle
References: amazon & thedailymeal
North Africa has a rich history of culture and peoples, and the Moorish cookbook is a series of recipes that focuses on the traditional cuisines of those who hail from the region. Carrying the full title of 'Moorish: Flavors from Mecca to Marrakech', the cookbook explores the vast array of cooking styles that sprang up during the Arabic occupation of North Africa in the 8th century.

Ethnologically speaking, the term "Moors" doesn't reflect any specific culture. Medieval Europeans used Moors to refer to Arabs, North African Berbers, and Muslim Europeans alike. Thus the full title of the Moorish cookbook reflects the diversity of the peoples for whom the title is used.

The cookbook starts off with recipes for making spice blends, dressings, relishes, and other tastes that define the cooking genre. With these basics, home cooks will then be able to add a Moorish flair to any of their dishes.
1.6
Score
Popularity
Activity
Freshness