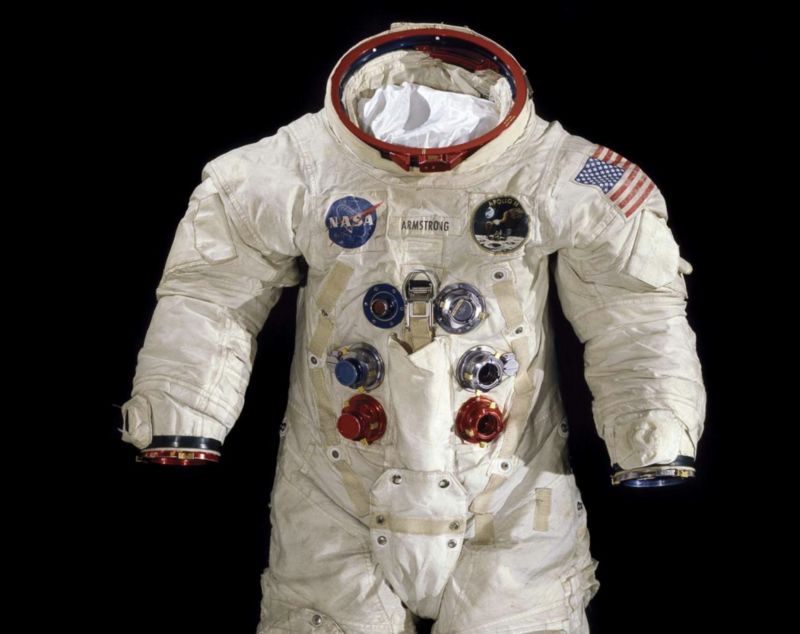 Velcro Celebrates Its 50th Anniversary with Walk Off the Earth

Grace Mahas — August 5, 2019 — Marketing
References: velcro & thedrum
Share on Facebook Share on Twitter Share on LinkedIn Share on Pinterest
With the recent celebration of the 50th anniversary of the moon landing, household brand Velcro also celebrates its 50th anniversary with a moon-themed commercial. When Velcro first began and was still a startup, the company worked with NASA to ensure a successful lunar trip thanks to the versatile fabric.

The commercial pays tribute to the brand's roots and features renowned band Walk Off The Earth singing 'Walking on the Moon' by The Police. The music video, according to Velcro's website, "pays homage to the ingenuity and versatility of the VELCRO Brand fasteners that helped make the moon landing possible by using VELCRO Brand hook and loop[s]." Velcro allowed astronauts to remain in their space boots, apply heat shields, and attach breathing tubes to the suit.

Velcro's new commercial was able to leverage creativity and its close association with the Apollo 11 landing to make a memorable campaign.
1.8
Score
Popularity
Activity
Freshness
Get Trend Hunter Dashboard