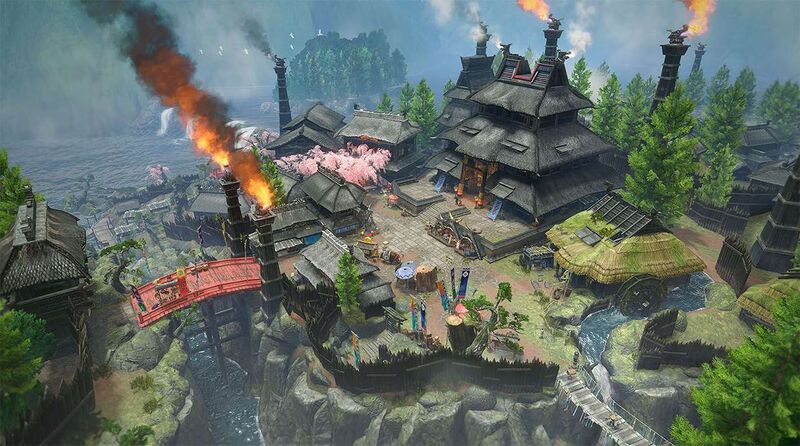 The game will feature a roster of new monsters, and will also see the return of some of the series' fan favorites. The updated monsters include Aknosom, Tetranadon, Great Izuchi, and Magnamalo—each of which boasts their own special abilities. The game also sees the introduction of the "Palamute," a companion creature that offers its help in combat and allows players to ride on its back.

Monster Hunter Rise is set for release on March 26th, 2021, and is built to allow single-player exploration, local co-op play, and online play—with the latter requiring a subscription to Nintendo Switch Online.