Digitized Baduk Board Games
Next
Set of
Related
Ideas 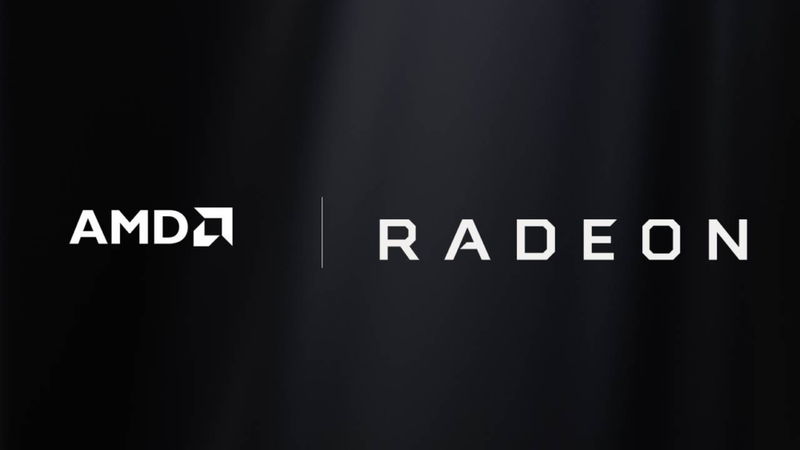 Daniel Johnson — June 4, 2019 — Tech
References: news.samsung & theverge
Share on Facebook Share on Twitter Share on LinkedIn Share on Pinterest
AMD has agreed to a licensing agreement with Samsung, where the mobile phone company gets to use its graphics technology. With this agreement, Samsung will get access to AMD's new RDNA graphics chips to use in its mobile phones. Radon graphics are most commonly associated with desktops but the technology is used in many other places, including use in major devices like PS4, Xbox One and in Stadia, Google's cloud gaming service.

The new AMD chips are thought to be a replacement for the existing ARM Mali GPUs that SAMSUNG uses in its Exynos chips. However, this change may not come to every country that SAMSUNG distributes phones in, for example, South Korean SAMSUNG manufacturers have used different chips in the past than its Samsung counterparts in other countries.
1.2
Score
Popularity
Activity
Freshness
Access Advisory Services