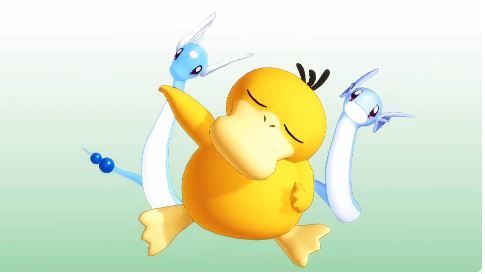 MMD Satoshi created the system in two steps. First, the animation artist used programs like Metasequoia and PmxEditor to build 3D renderings of famous cartoon avatars such as Pokemon, Zootopia animals, and various anime characters. Those animations can then be "taught" to dance with Miku Miku Dance, a piece of freeware that can program dance moves for 3D animations.