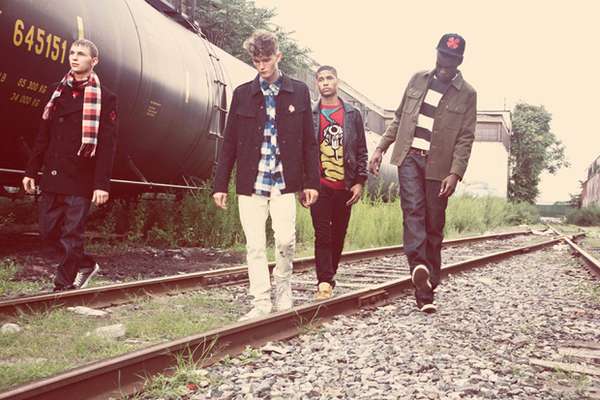 Meant to be a theme of Brooklyn meet Oregon camping trip, the results of the Mishka NYC lookbook actually made me fear for the models’ and crew’s safety.

Nonetheless, the clothing is well put together and quite stylish and trend right, with its focus on American classics and the outdoors.

Implications - And when you're looking through these shots in the Mishka Fall 2009 lookbook, take note of how strongly these fashions have been influenced by the new street style that seems to be dominating the fashion world. The clothes have a thrift-store appeal, but without looking grungy.
2.5
Score
Popularity
Activity
Freshness
Attend Future Festival Virtual