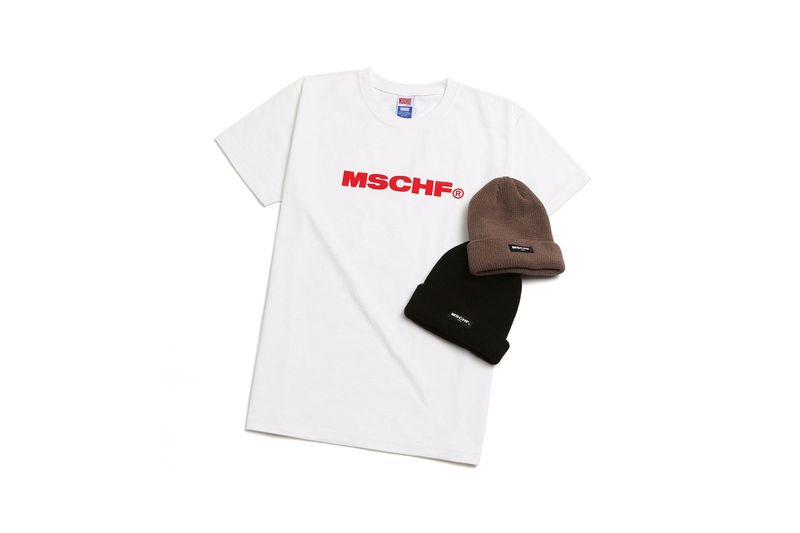 The pop-up will host a range of different apparel from the brand, however it will mostly focus on the limited edition t-shirts that it made in collaboration with Verdy. A few other pieces on offer will include windbreakers, hats, tote bags, and more. The majority of these pieces feature MISCHIEF's name in a shortened form, which covers the centers of tees in large block lettering, and is contained on hats in small box logos.

The exclusive pop-up will open on April 13th, and it's reported that the first 200 people there will receive a gift.
1.9
Score
Popularity
Activity
Freshness
Get Trend Hunter Dashboard