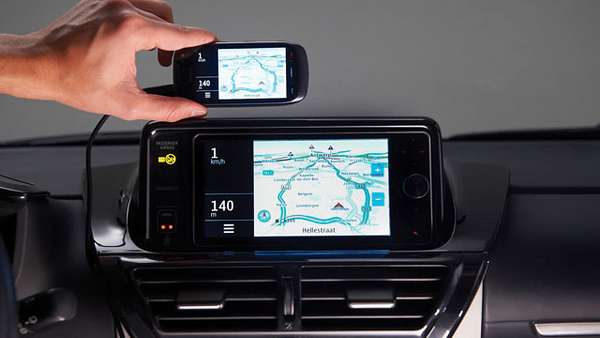 The Toyota iQ is a so-called "city vehicle" introduced back in 2008. However impressive the car may have been in its freshman state, upcoming iterations of the series will include the newly-branded MirrorLink system, which ostensibly projects your smartphone’s display onto a seven-inch, dashboard-mounted touchscreen. For the sake of safety, however, the phone’s interface will become simplified when the car is in motion, making it easier to receive and broadcast phone calls. When you hit the brakes, the smartphone will return to full functionality, allowing you to pull up GPS information, throw on some tunes or even surf the web!
2.1
Score
Popularity
Activity
Freshness
Get Trend Hunter Dashboard