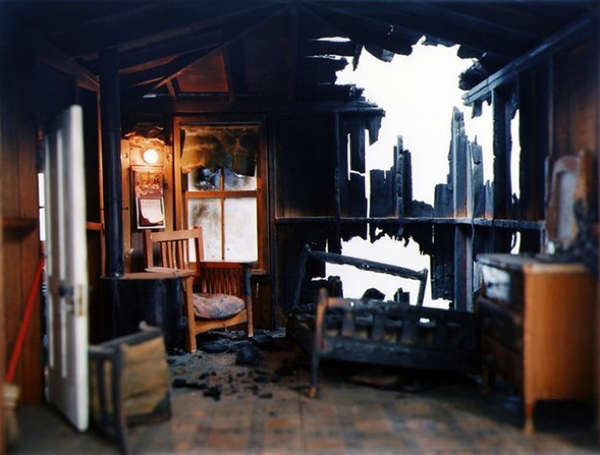 Botz not only noted Lee's ability to thrive in a male-dominated field, but also observed, "All of the models depict lower middle class interiors, and the majority of victims are women who suffered violent deaths in the home."

Originally Lee's miniature crime scenes were intended for training purposes. However, the detailed reconstructions were what inspired Botz to capture them in photographic form so many years later. The images are not only intricate, but translate the disturbing violence and an unsettling feeling of being harmed in one's own home.
1.3
Score
Popularity
Activity
Freshness