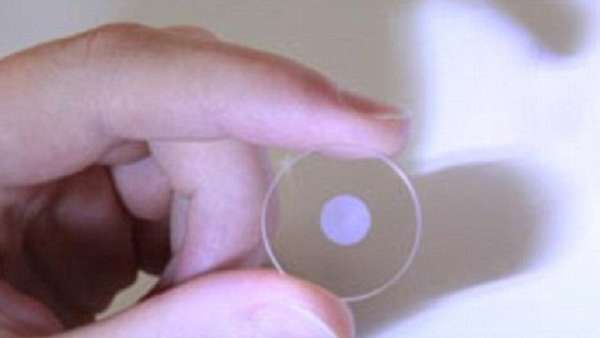 Omar Yusuf — August 18, 2011 — Tech
References: theengineer & dailymail
Share on Facebook Share on Twitter Share on LinkedIn Share on Pinterest
If you remember the original Superman films, then you'll definitely remember the 'memory crystals' used by the nefarious Lex Luthor, which means you'll probably be excited to hear about the invention of millimeter-wide, hard-as-glass mini Blu Ray discs. In short, the world of Superman isn't as far away!

Researchers at the University of Southampton conceived a method to bend light through glass discs, infusing them with over 50GBs of storage space. These Clark Kents of material engineering claim that their Mini Blu Ray discs store more information than conventional systems and are less likely to overheat or succumb to physical harm.

As if to expound the revolutionary potential of these devices, the researchers have shown that the mini discs can endure temperatures in excess of 1,800F and they can persist for 1,000s of years without the risk of data corruption or degradation. Wow!
0.8
Score
Popularity
Activity
Freshness
View Innovation Webinars