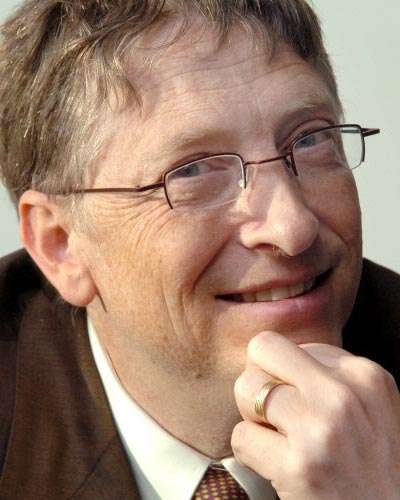 Is a Microsoft Smartphone Just Talk, Or is Bill Gates On the Line?

Carl Hose — February 8, 2009 — Tech
References: internetnews & internetnews
Share on Facebook Share on Twitter Share on LinkedIn Share on Pinterest
Rumors are circulating that Microsoft plans on jumping into the smartphone market with its own mobile phone. While Microsoft denies the claims, it seems the increasing competition that Windows Mobile faces with such cell phone giants as Blackberry, Nokia and Apple will force Microsoft to seriously consider the move.

Analyst firm Broadpoint AmTech is certain Microsoft is set to unveil its phone at the 3GSM World Congress starting February 16th. The firm, however, expressed concern that Microsoft, starting so late in the game, may find it difficult to keep up with its competitors.

If, indeed, a Microsoft smartphone is on the horizon, odds are we’ll know soon enough. In the meantime, Microsoft is adamantly denying the plans.
1
Score
Popularity
Activity
Freshness
View Innovation Webinars