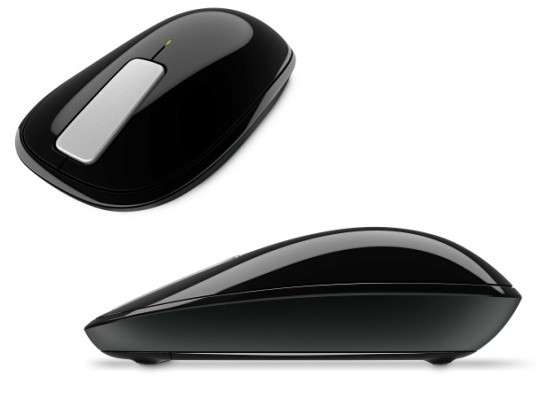 Microsoft has already shown two different computer mice for the touch series. Now they've unveiled the final one dubbed the Microsoft Explorer Touch Mouse. Much like the other two models, it takes on a lean, curvaceous and slender look built for comfort. The integrated BlueTrack Technology lets you use the device on just about any surface you can think of. The middle strip provides that ability to scroll vertically and horizontally, which is a nice addition that anyone can appreciate.

The wireless mouse is also claimed to last 18 months on a single set of batteries, which will be perfect for those who tend to forget to switch off. The Explorer will be available in Coal Black, Storm Gray, Sangria Red and Rust Red.
2.6
Score
Popularity
Activity
Freshness
Attend Future Festival