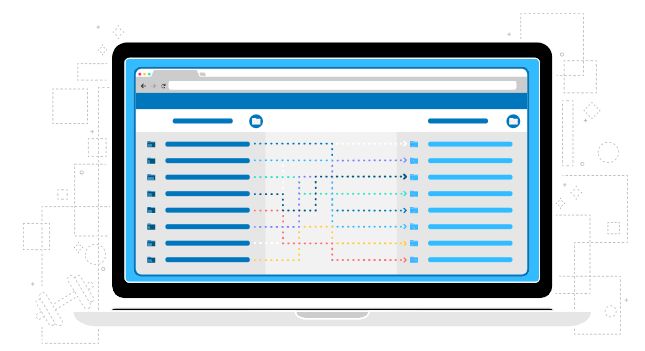 Microsoft announced the acquisition through its blog, where it indicated that the purchase is part of an effort to take users to the Microsoft cloud in a seamless transition. Jeff Tepper wrote the blog post and he stated, “Today, Mover supports migration from over a dozen cloud service providers — including Box, Dropbox, Egnyte, and Google Drive — into OneDrive and SharePoint, enabling seamless file collaboration across Microsoft 365 apps and services, including the Office apps and Microsoft Teams."

Microsoft offers Microsoft 365 as a bundle that includes a number of different programs like office 365, Microsoft Teams, security tools, and more. Mover is a company that helps people take files from one program and integrate it with the Microsoft 365 cloud.