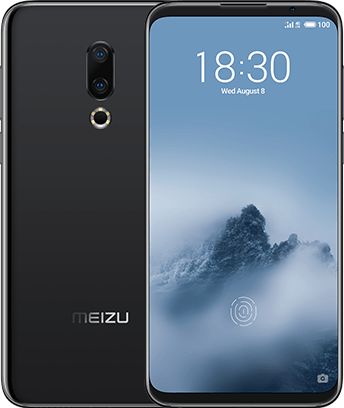 The Meizu 16s Looks to Be The Company's Flagship Device

Daniel Johnson — July 4, 2019 — Tech
References: meizu & theverge
Share on Facebook Share on Twitter Share on LinkedIn Share on Pinterest
The Meizu 16s is the company's newest Android device, which is priced at $500. The display of the phone is a 6.2-inch OLED screen. The smartphone measures in at 7.6mm and weighs in at 165g. The device focuses on functionality, with its Qualcomm's Snapdragon 855, which is a top of the line processor. The device also has a 48 megapixel camera, and an additional 20-megapixel telephoto camera. Also featured on the device is 8GB of RAM and a 3,600mAH battery that charges with a USB-C.

The Meizu 16s runs FlymeOS, which is a highly customizable operating system. The operating system is minimalistic and appears much like iOS, however, it has some notable differences. One difference being, that users swipe down the right part of the screen to open an alphabetical scroll bar to navigate apps.