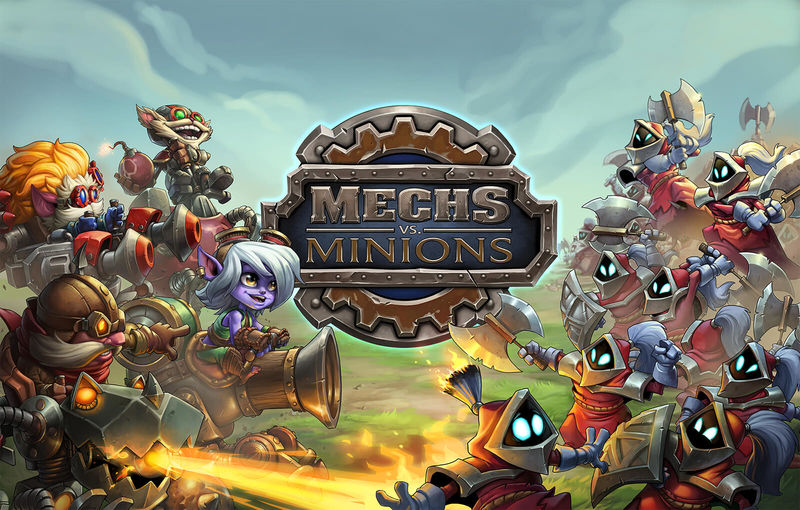 'Mechs vs. Minions' is Based on 'League of Legends'

Joey Haar — November 30, 2016 — Tech
References: na.leagueoflegends
Share on Facebook Share on Twitter Share on LinkedIn Share on Pinterest
'League of Legends' has become one of the most popular games in the world of e-sports competition, and such popularity has led to several offshoots -- Mechs vs. Minions included. Rather than a video game, Mechs vs. Minions is a cooperative tabletop board game that uses the same characters, campaign system, and gameplay mechanics used in the larger digital franchise.

Mechs vs. Minions campaigns can be adjusted for between two an four players. In the universe of the game, the players enter a school to train with "mechs," which are powerful, programmable fighting robot suits. The "minions" in the game are originally meant to be harmless dummies, but things quickly get out of hand.

The gameplay itself is based on programmable command lines, or series of actions that players can unleash in defined orders -- just like in League of Legends.
2.9
Score
Popularity
Activity
Freshness
Attend Future Festival