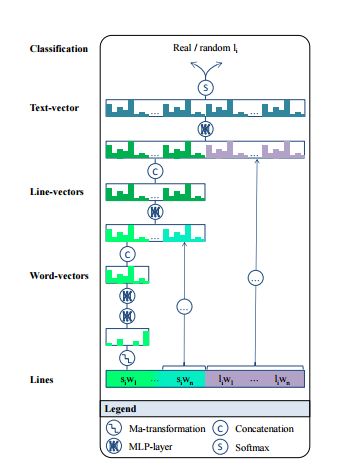 Katherine Pendrill — June 6, 2015 — Tech
References: technologyreview & magazine.good.is
Researchers at the University of Aalto in Finland have just developed the world's first mechanical rapper and have thus brought us one step closer to the the realm of computer-generated musicians. The clever little bot is called 'Deep Beat,' and it uses an algorithm-based system to analyze and compose hip-hop lyrics.

The Finish researchers developed the mechanical rapper by programming it with more than 10,000 songs, each of which were chosen from different hip-hop artists with high rhyming density. The researchers then taught Deep Beat to identify sequential information by subject matter when prompted by familiar lyrics. Based on its learned knowledge of rhyme and context, Deep Beat is able to use its computerized algorithm to compose its own songs from snippets of existing tracks.

While Deep Beat may not be producing number one hits at the moment, the rapping robot does demonstrate the potential for using computers to generate lyrics in the near future.
3
Score
Popularity
Activity
Freshness