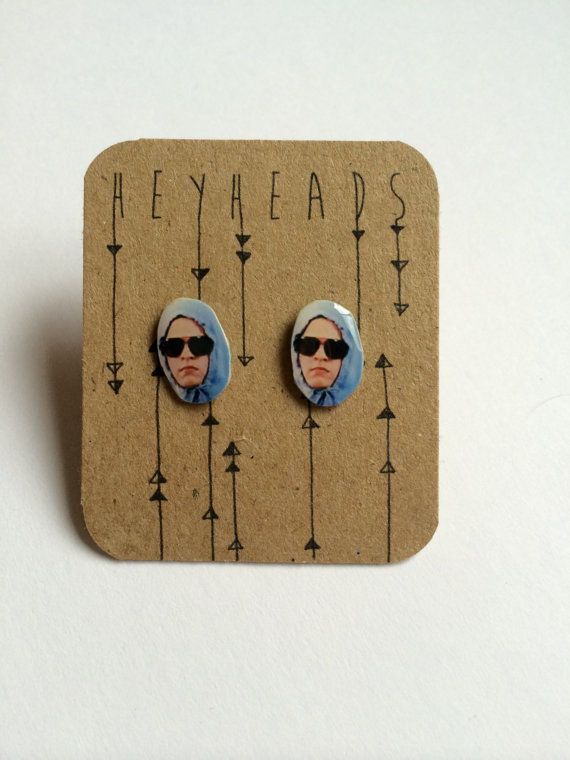 Damian is one of the most hilarious characters in the film, but he's also one of the most fashion-forward (pink shirt and all). It's no surprise, then, that the Hey Heads Etsy store would choose to construct a pair of earrings out of his face. The earrings feature what one might refer to as Damian's "incognito" look, consisting of a tightly-drawn hoodie, sunglasses and surly expression. Fans of the film will recognize this outfit from the epic "trust fall" scene. In one of the most hilarious lines in the film, Damian outs a girl for pretending to be a student: "She doesn't even go here!"

Though these earrings don't feature a member of the Plastics, they are great for those who want to support lovable underdogs.
2.4
Score
Popularity
Activity
Freshness
View Innovation Webinars