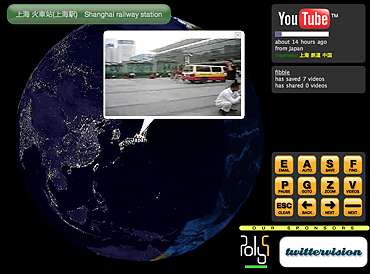 At 150 inches, the Japanese TV is simply massive.

It's basically the size of some movie screens still found in retro cinemas, just with very hi res graphics.

Once it becomes available in 2009, Matsushita expects it will be used mostly for advertising as a moving billboard.

Gender-Fluid Skin Serums
Offered by Noto Botanics, This Agender Oil is Ideal for the Face and Neck