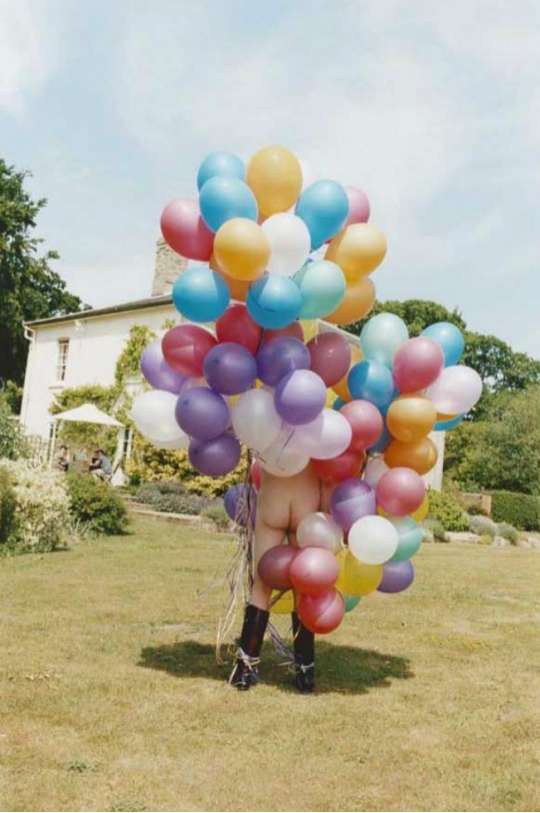 While this is perhaps the farthest thing from a typical fashion campaign, Marc Jacobs has never produced anything that can be described as "typical." From his avant-garde designs and unpredictable ad campaigns, which have previously featured Rolling Stones guitarist Keith Richards, Victoria Beckham poking out of an oversize Marc Jacobs shopping bag, and most recently, kooky actress Helena Bonham Carter, the designer is a fan of shock art.