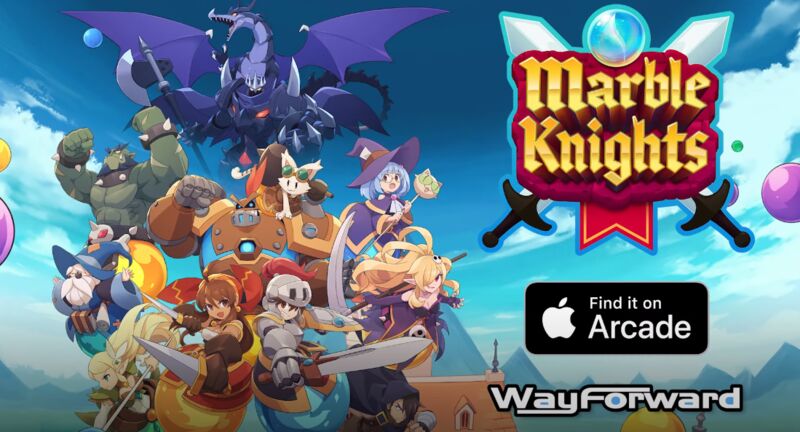 'Marble Knights' is Available Through the Apple Arcade

The game features a group of heroes called the Marble Knights, who are able to form a party of up to four players to battle their opponents, interact with the 3D world, collect treasure, and solve puzzles. The knights have access to special elemental abilities which they can use in battle. The game features a number of difficult boss battles, which will eventually lead players to Lord Terroball. The goal of the game is to defend King Rolland and the Kingdom of Roundingham, saving the world from evil.