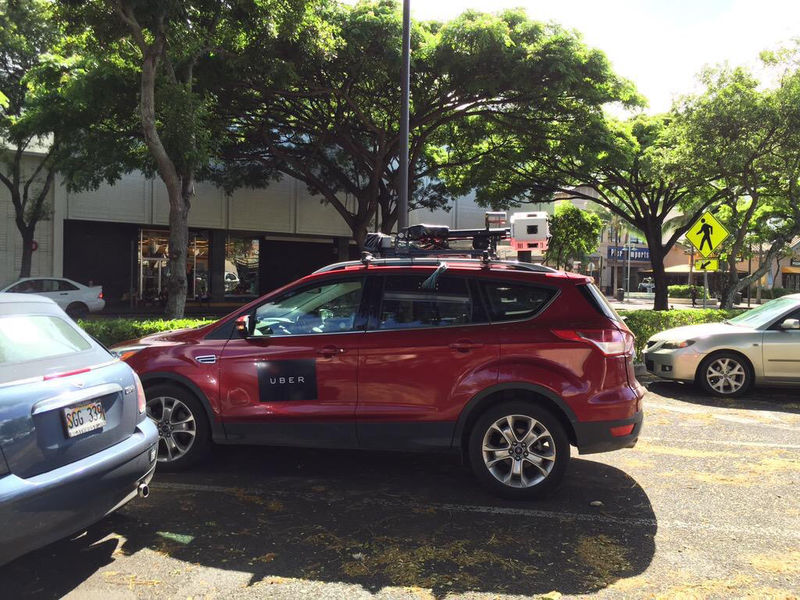 Christopher Magsambol — October 21, 2015 — Autos
References: techcrunch & gizmodo
Uber has released a fleet of vehicles to conduct its own map-making research to ensure a more efficient ride for its passengers. Similar to Google's Street View project, the cars will have large 360-degree cameras attached to them, which will contribute to its own series of maps.

Despite providing an essential and affordable taxi service for many, Uber drivers may be less familiar with the best driving routes than seasoned cab drivers. This map-making project is attempting to fix that, and will provide maps, driving routes, and ETAs. These cars have already been on roads in the last few months, collecting data that will improve departure and arrival times, creating a better service for both the driver and the passenger. Perhaps this map-making project is part of a larger initiative that can provide a cheaper and more efficient carpooling service.
1.2
Score
Popularity
Activity
Freshness