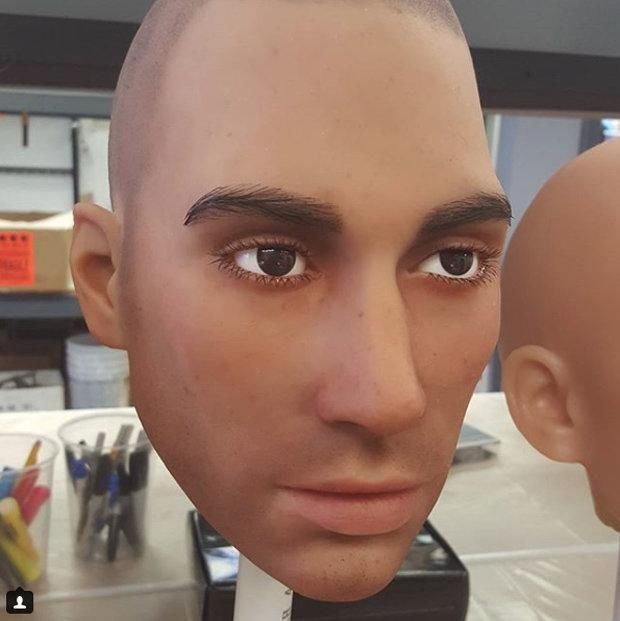 Realbotix Has Announced the Development of the First Male Intimacy Robot

Justin Lam — January 12, 2018 — Naughty
References: dailystar & thesun
Share on Facebook Share on Twitter Share on LinkedIn Share on Pinterest
The sensual robot industry has largely been focused on producing female-looking units, but Realbotix has recently unveiled plans to bring a male initmacy robot to market. This shift towards male robots comes at a time when the industry is expecting a break into the mainstream and hopes to diversify its customers with this inclusion. The male robot, designed and constructed by California based Realbotix, was created in the hopes of enticing a female audience to the primarily male dominated market.

Unlike the already available RealDolls, the offerings from Realbotix have full AI and app integration known as Harmony. The AI works by pairing to the user's smartphone, through an app, and connects to the robotic head to simulate life. The app allows users to customize the personality and experience associated with their sensual robot. While Realbotix has no scheduled release for their male robot, CEO Matt McMullen stated “We’re working on a male version of the robot AI." McCulen also spoke about the interchangeability of parts on the male intimacy robot to ensure full customization.
5.9
Score
Popularity
Activity
Freshness
Get the 2021 Trend Report FREE

Ethics of Sex with Robots Debated in Academic Circles