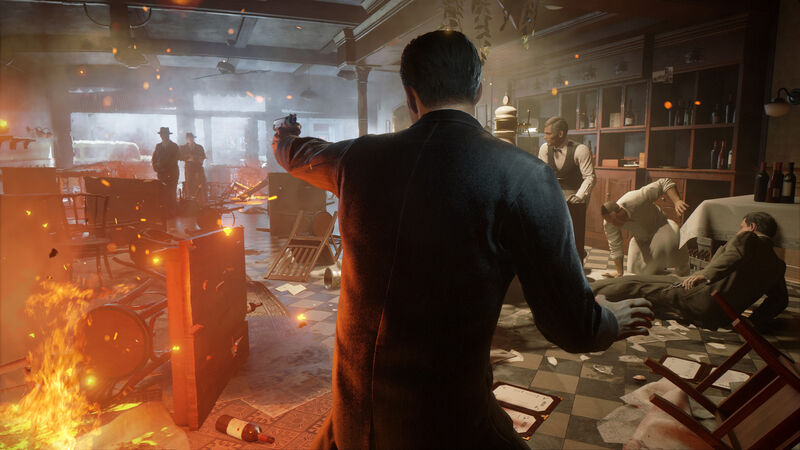 'Mafia: Definitive Edition' is a Remake of the 2002 Video Game

In addition to providing better graphics that turn the game into a beautifully immersive cinematic experience, developer Hangar 13 improved the gameplay mechanics, included new voice actors, added different vehicles, and expanded upon the original storyline. With these improvements, Mafia: The Definitive Edition is well-suited to both franchise loyalists and new players who've yet to experience the world of Lost Heaven. Like in the original game, players act as a poverty-stricken driver who becomes involved with the Salieri crime family.

Mafia: The Definitive Edition is available on PlayStation 4, Xbox One, and Microsoft Windows.