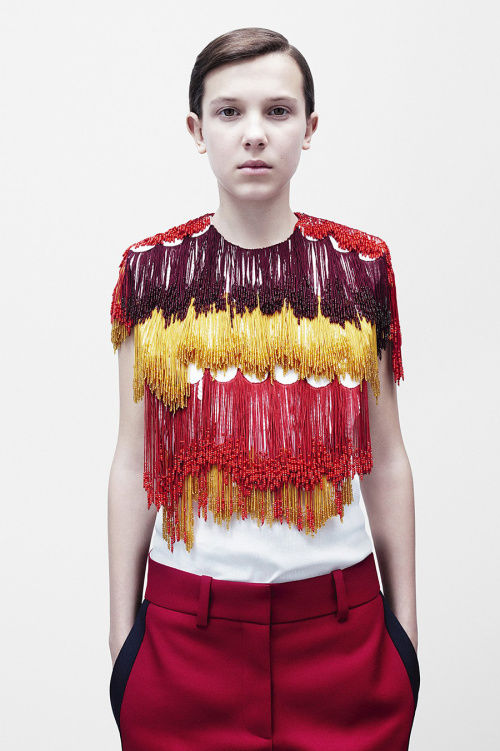 Calvin Klein Will Be Extending Its Celebrity Services to the Public

Before, the custom-fitted pieces were only available to celebrities, however fans of the brand will now be able to get the same treatment for a limited time. The brand's extension of its made-to-measure fashion service comes after renowned designer Raf Simons took over as chief creative officer, meaning that the Calvin Klein By Appointment collection will give fans the opportunity to own some of his highly unique pieces.