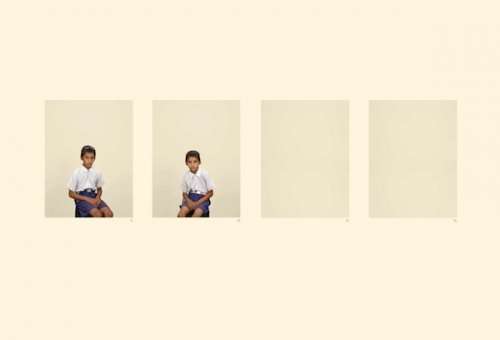 'A Living Man Declared Dead and Other Chapters' Records Bloodlines

Deborah Kim — August 5, 2011 — Lifestyle
References: tate.org.uk & diagonalll.wordpress
Share on Facebook Share on Twitter Share on LinkedIn Share on Pinterest
A Living Man Declared Dead and Other Chapters was created by artist Taryn Simon. The collection was produced over a four-year period in which Simon gathered information about various bloodlines, families and their history. She photographed the generational gaps between the family members and recorded the stories of over eighteen families.

With each of the eighteen families, Simon explored the many external and internal forces that affect families, power, circumstances, money, religion and their affects. Many of the families that were showcased in this exhibition were destroyed by psychological and physical inheritance. The families interviewed for the project included feuding families, victims of genocide and other heavy subject matters that include rape and murder. Simon was looking to map the relationships of blood and chance and what makes a family what it is.
0.6
Score
Popularity
Activity
Freshness
Attend Future Festival