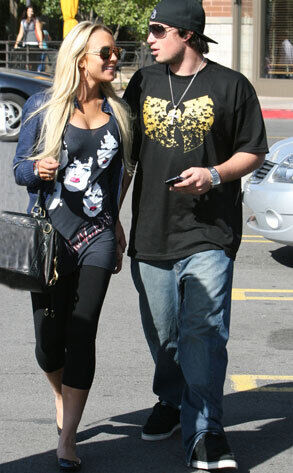 Trusting a partner with naughty photos is hard enough, but for celebrities, it could dramatically affect their public image if the photos are leaked.

Lindsay Lohan is the latest celebrity to be betrayed by an ex, scandalous photos of her making their way into the hands of strangers thanks to Riley Giles (in the gallery), the guy she hooked up in rehab.

"Lindsay's definitely a nymphomaniac," Giles told the tabloids. "She's wild in bed. We'd have sex a couple of times in the day and then go to it through the night.

"We once did it four times in a row straight. That was crazy. Lindsay was insatiable. She'd demand sex again and again. We'd go at it for hours. She'd have worn out most guys.

"I couldn't believe I was looking down at Lindsay Lohan naked. We'd barely gotten through the door when we just ripped each other's clothes off. Lindsay is so hot. She has a great body. Her backside is fantastic, perfect, all plump and round. She has great curves but her belly is nice and flat and toned. We couldn't get enough of each other."

Lohan joins celebs like Paris Hilton, who had her famous sex tapes leaked by her ex, and teen Disney star, Vanessa Hudgens whose naked photos made it to the net thanks to her boyfriend.