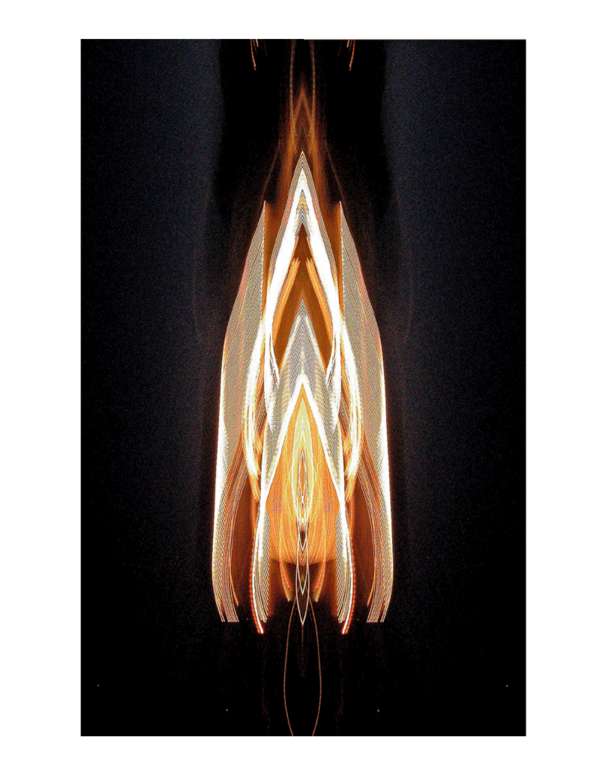 Composed using a simple point and shoot camera, the photographs of various sources of light were snapped after the sun disappeared. By quickly shaking and moving the camera while pressing down the shutter, the artist was able to harness the glowing beams into interesting shapes. Each image was then doubled and overlapped atop on another to create new and intriguing forms.

While blurred shots of streaking light beams can sometimes ruin a photo, the artist decided instead to embrace the interesting and unpredictable nature of the vivid streaks of color that exist when light is captured during the dark of night.
2.8
Score
Popularity
Activity
Freshness