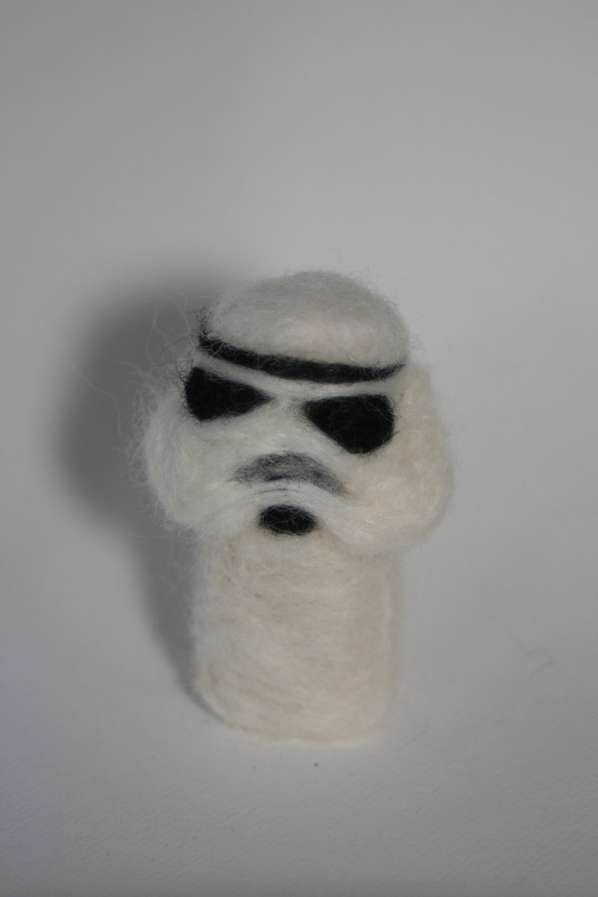 With the exception of the majority of most characters, cute and small isn't usually what you'd say to describe most individuals in the Star Wars world. Etsy seller Jamie Kratz-Gullickson aka Liberty Kraftz has created a series of needle felted versions of George Lucas' characters that shrinks them down to an adorable size. Who's in the collection? So far, there's Luke, Leia, Han Solo, Darth Vader and more. It's pretty awesome how Kratz-Gullickson has managed to make Chewbacca look like a puppy as opposed to the seven foot hairy Wookie that he is. Hopefully, she'll start designing more featuring the likes of Darth Maul or Bobba Fett.
1.3
Score
Popularity
Activity
Freshness
Access Advisory Services