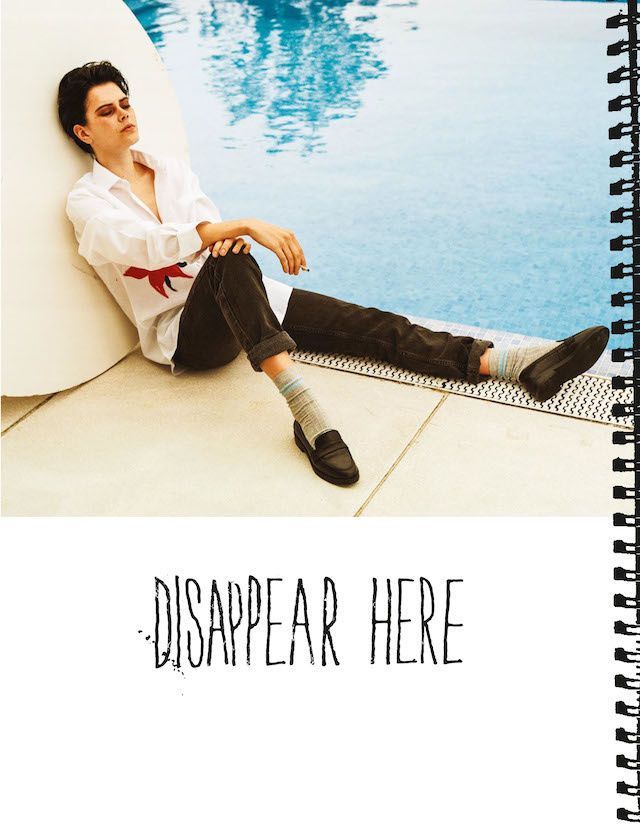 This Less Than Zero Editorial Commemorates an 80's Novel

The novel, which was titled after an Elvis Costello song of the same name, revolves around a rich college student, Clay, who comes back home to LA for the holidays. The first-person narrative describes Clay's growing alienation from the youth party scene, and subsequently, his friends. Ellis was unsatisfied with the film version, which received mix reviews, feeling that it was horribly miscast. However, both the film and novel grapple with trying to communicate an inherent truth about youth in Los Angeles.