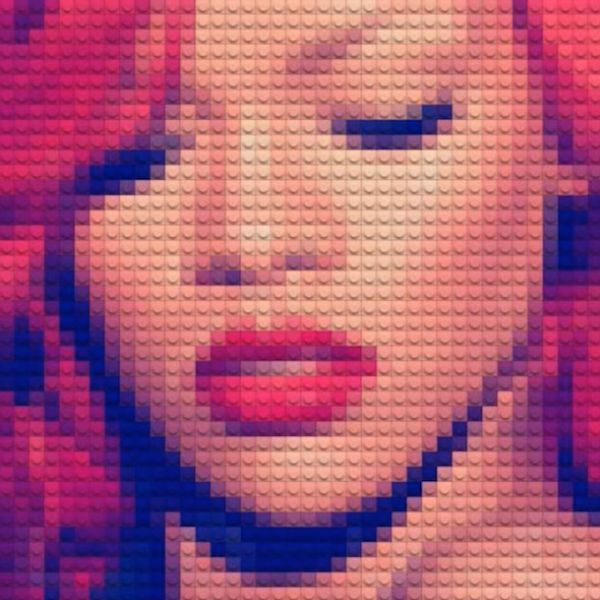 Some are tricky to make out the faces of those featured on the covers, but others are extremely distinct. For example, in the iconic Beatles' Abbey Road album cover that he recreated, it is hard to make out their faces because they are so small in comparison to their surroundings. However, Rihanna's Loud album cover is a close up of her face so Marco had a larger canvas to work with.

The covers are very abstract and blurred, but the fact that Marco was able to create these with LEGO bricks is astonishing.
5.6
Score
Popularity
Activity
Freshness