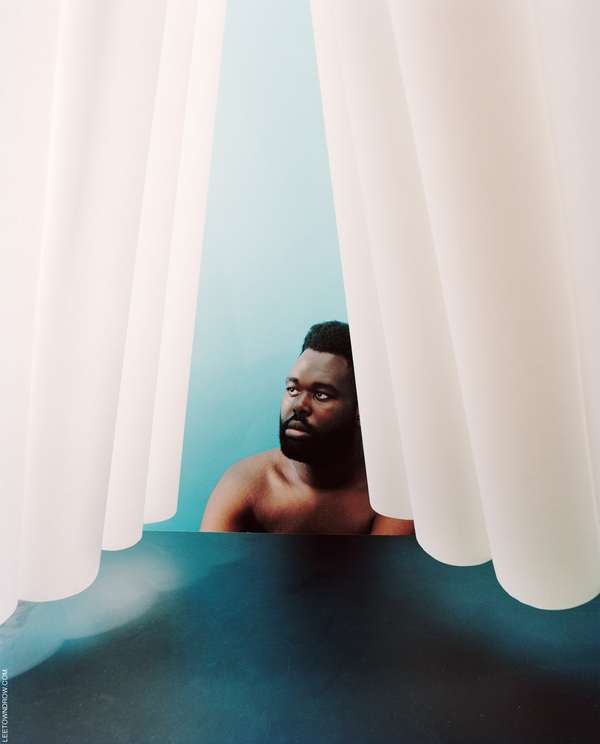 This Lee Towndrow Series is Original and Inventive

Josh Triantafilou — June 26, 2012 — Pop Culture
References: leetowndrow & photographyserved
Lee Towndrow is a New York City-based photographer who focuses on people. He uses complex lighting, set design and meticulous direction to create works that are, in his words, "highly staged, yet seem effortless and casual." It would seem that Towndrow has achieved this effect in his series 'Paper Portraits.' Each photograph depicts a person who is framed by undulating rolls of paper, creating an environment that plays with one's sense of depth and scale.

Towndrow began his career in the film and television industry as a special effects artist. From watching cinematographers and retouching elaborate sequences, he picked up and honed his technique as a photographer. Currently, he earns his bread and butter shooting advertising campaigns for magazine editorials and Fortune 500 companies.