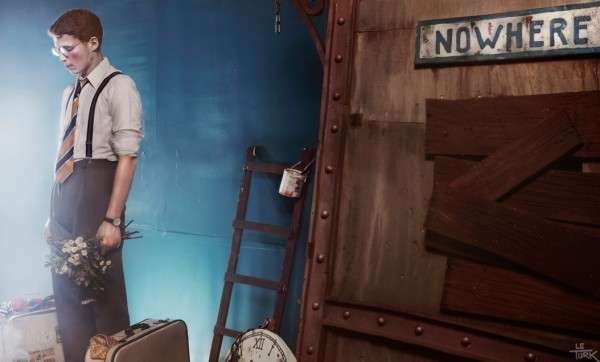 Meghan Young — June 19, 2012 — Fashion
References: leturk & visualnews
Share on Facebook Share on Twitter Share on LinkedIn Share on Pinterest
Le Turk is a talented photographer who focuses on stylized, cinematic photoshoots that often revolve around circus and burlesque themes. From clowns to angels and showgirls, he captures a surreal version of the old world in which revelry, sex and other passionate activities reign over ones ruled by chasteness and logic. Le Turk's imaginative imagery reels people into a world full of fantasy and darkness.

Based in Paris, France, Le Turk works with an equally talented crew. Anne Charrin focuses on the decor of the set while makeup and casting is done by Marie Nicolas and hair is styled by Pierre Saint-Sever. By focusing on the bohemian world of carnivals, the realm of possibility grows exponentially. Nevertheless, they work tirelessly within its framework.
2.8
Score
Popularity
Activity
Freshness
Get Trend Hunter Dashboard