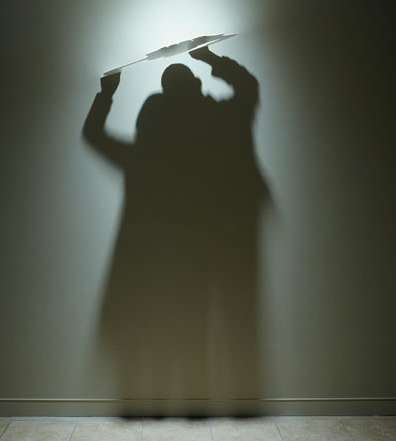 Using different objects, like wire, cereal boxes, wooden blocks, Yamashita arranges them in a specific way to yield illusions. This is so that when light shines upon what looks to be a big mess of objects, they will cast a shadow that looks nothing like what it originated from. From spelling out strings of words to making full body silhouettes, there is no telling how many hours of fine arranging this seemingly impossible gallery took.

Yamashita demonstrates her masterful eye for conceptualizing such abstract artistic pieces, as each can be deemed to be one of a kind that one would definitely be hard pressed to recreate.
5.2
Score
Popularity
Activity
Freshness
Attend Future Festival Virtual