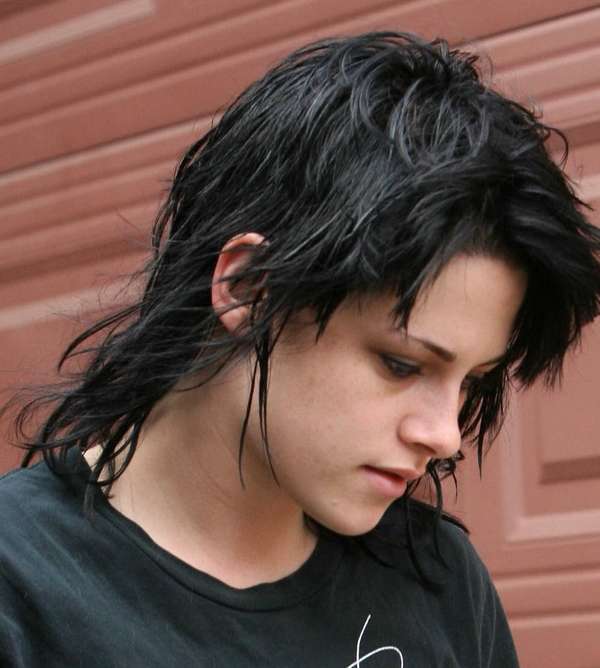 Yahoo! reported in their latest Buzz Log a 500% spike in the search for “Kristen Stewart” after photos of her new hair-do circulated the blogs.

But while the attention to Robert Pattinson’s sexy hair has generally been positive, Kristen Stewart’s chopped mullet was met with an almost universal disapproval.

However, Kristen Stewart’s new hair style is not a personal preference. She’s sporting the look while she films her new movie ‘The Runaways,’ in which she plays rocker Joan Jett.
6.5
Score
Popularity
Activity
Freshness