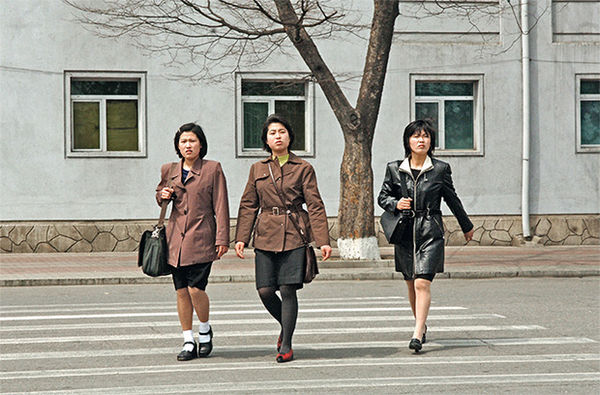 Leistner secured special permission to capture photos on Pyongyang, and contrasts them with photos of South Korea to present the divide between the two societies. Each photo of Pyongyang is paired with a corresponding photo of a similar public space in Seoul. For example, there are paired photos of streets, public transport and important public buildings.

'Korea -- Korea' has a special meaning to Leistner, who grew up in then-divided Germany, which was split into West and East Germany.
5.7
Score
Popularity
Activity
Freshness
Attend Future Festival